earlier concept, but customer changed their mind on the look

Starting to get closer to finished look

Sculpted originally in clay. Created for Law Enforcement Task Force Officers that typically have local, State, and Federal Officers. These task forces are used to combine efforts against the criminals of society. This sculpture is a tribute to those individuals

Designed for a Task Force in Utah that I was a proud to be a part of. They reached out to me later on in life to design and build them a sculpture that represented them. With assistance from the Team they gave me some specifics on how they wanted it to look and I took the suggestions and came up with this. Individuals that work on a Task Force whether it's Narcotics, extraditions, Firearms, usually relies on plain clothes or Undercover Officers to do this type of work. At a seconds notice they will "gear up" and serve a search warrant, buy bust, or a takedown. These are given out to Officers as a Service and Recognition award. 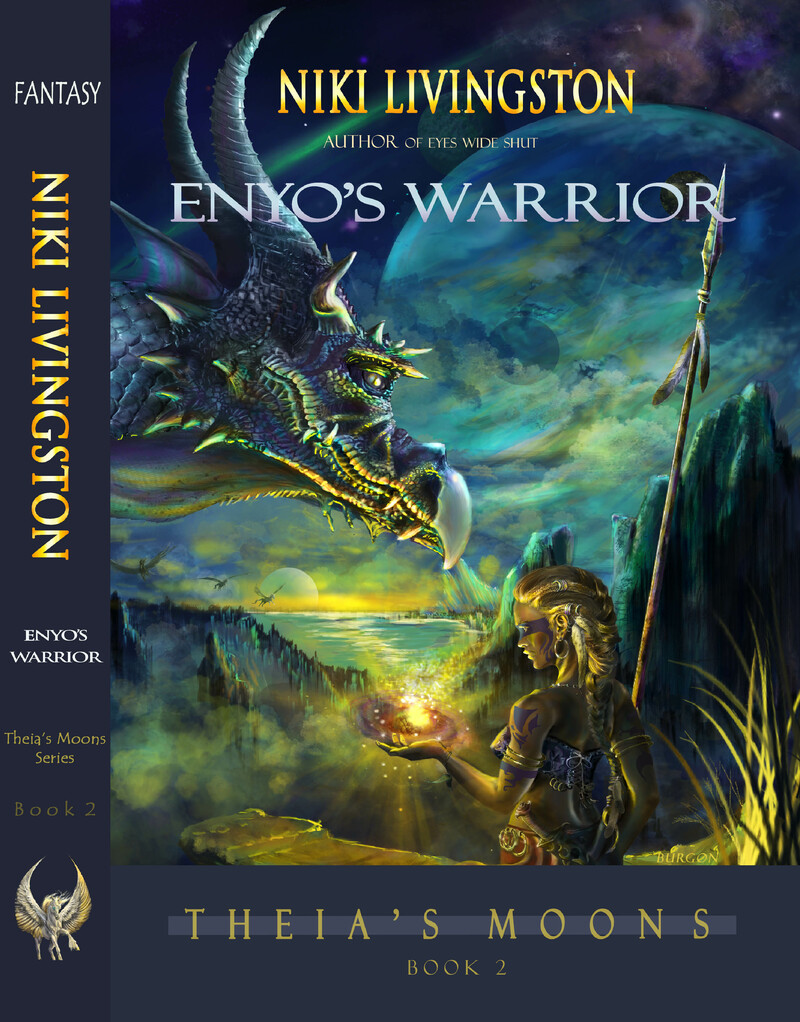 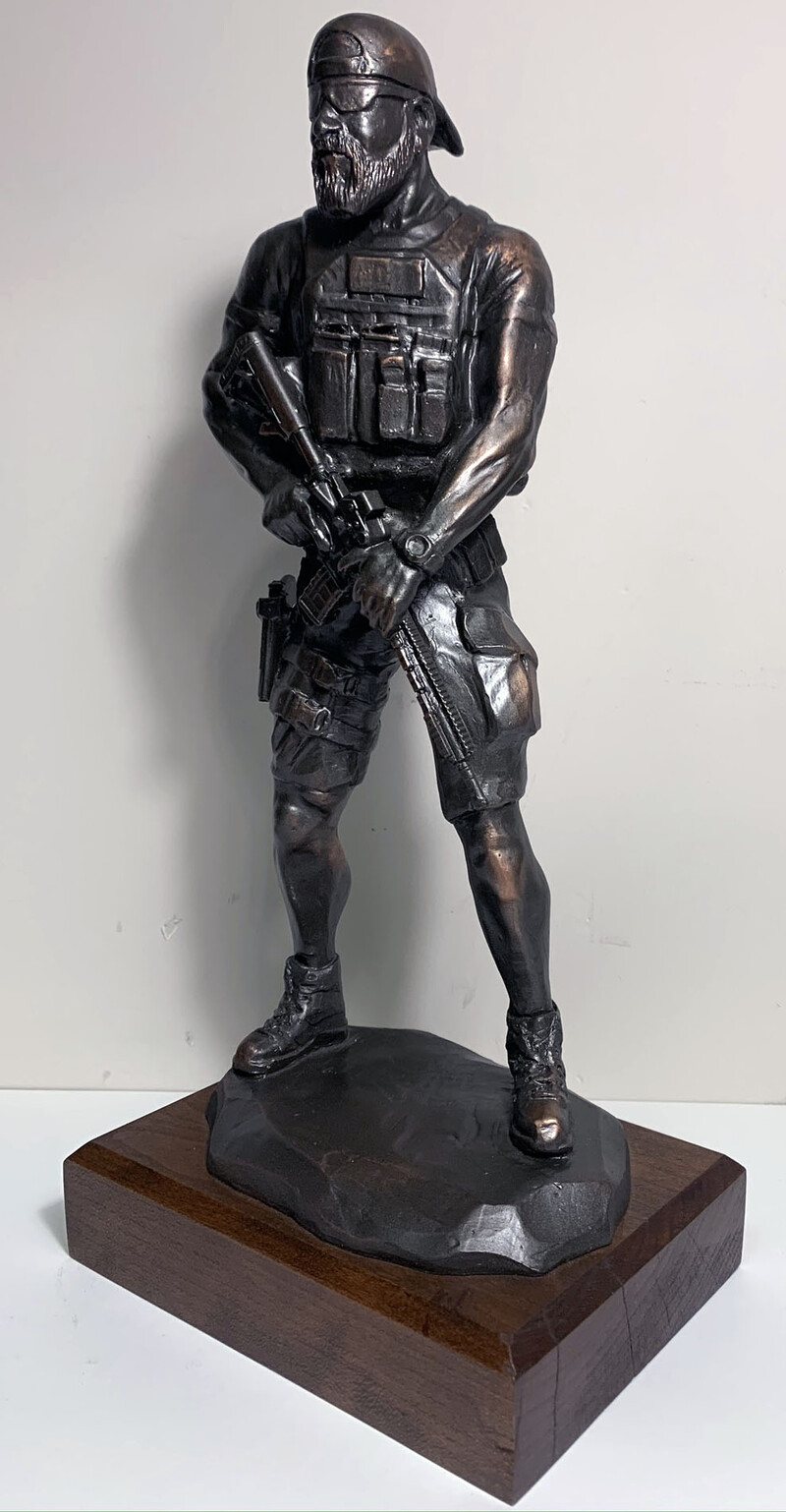 Back to album
Commissioned Work 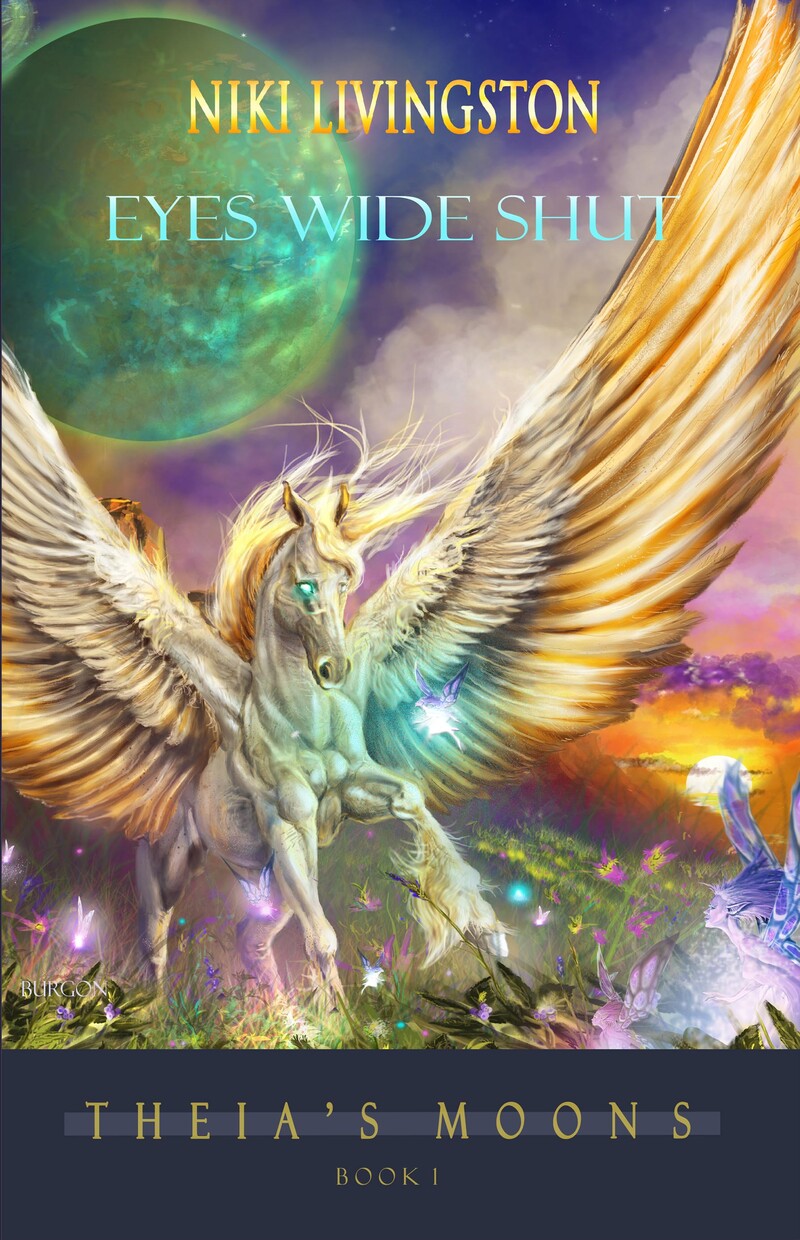